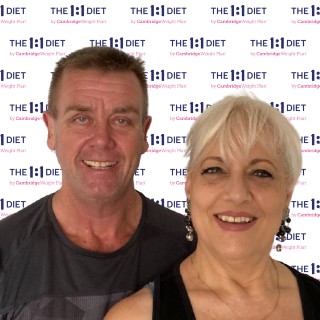 Get to know Paul & Grace Nugent

Friends and family had voiced concerns over our weight & the medical problems associated with Paul were quite serious. When it became difficult for him to even walk to the letterbox without being out of breath, we knew he had a problem & had to do something about it. As a truck driver Paul spent many hours sitting around & eating takeaway. Comfort eating was also a huge part of his life. And then there was the beers at night that he felt he needed, to wind down from a busy day at work.  Paul’s father had suffered a stroke in his early 60’s and he’d nursed him for 3 years before he passed away. He knew he had to change or he would go down the same road as his father.

Paul started noticing this other driver who he would see about once a week as he was literally shrinking before his eyes. Paul actually thought he must be terminally ill as he had never known anyone to drop weight like he was. Eventually he got up the courage to ask him if he was okay as he couldn’t work out why he looked so healthy & full of energy. He told Paul that he had never felt better! He had managed to lose over 60kg in 7 months & it was then that we thought maybe there was a chance for Paul too. The secret to our weight loss was Cambridge Weight Plan & our consultant Tamara Lynam. That afternoon we gave her a call and booked in for our first appointment. At the time Paul weighed 165.6kg, was an insulin dependent type 2 diabetic, had sleep apnoea, high blood pressure & cholesterol and painful knee joints. To my surprise I weighed in at 97kg.  We spent over an hour with Tamara discussing the best way for us to start together on the plan as they had pretty strict protocols when it came to their diabetic clients. Before Paul could begin she had to contact the Cambridge doctor for advice & then Paul’s own doctor had to sign their medical forms confirming that he was able to do the plan. However she also gave us a few strategies to put in place and prepare us to start the diet together. In those 5 days Paul managed to lose a massive 3.8kg! We had found our answer – we knew we had to do this, not just for ourselves, but also for our children.

In under 3 months I had lost almost 20kg & Paul managed to lose an incredible 72kg within the year! But not only that, he has also been taken off his insulin injections, he does not suffer with sleep apnoea anymore, and no longer requires blood pressure or osteoarthritis tables as all his levels are now normal! We haven’t felt this good in many years!

We have now joined our local gym as we are never going back to the people we were & we have now maintained our losses for over 3 years. Our friends, family & GP can’t believe our transformations & are so relieved to see us looking so healthy. This has completely changed our life & we couldn’t be happier! We decided to become consultants so we can help others feel the way we now do & believe that we are the perfect couple to support you on your own journey. Appointments are flexible, so please contact us to book in. 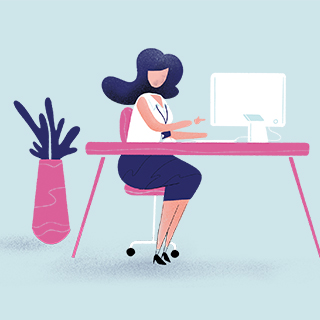